How might technology be affected by the Artemis mission?

Dallin Keating
You need about 2 min. to read this article.

Artemis I – why did NASA decide to visit the Moon again?

When the news came out that NASA would attempt to land on the Moon again, the public started asking the question: why will the Artemis mission take place at all? Why do we decide to explore the Moon again? There are several answers to this question.

One of the key reasons for the decision to explore the Moon is that it is a place rich in natural resources. It contains, among other things, Helium-3. This element, currently used in medicine or aviation safety, may soon be able to revolutionize the world’s energy industry.

Helium-3 and its impact on technology development

Helium-3 is an isotope of helium currently used in, among other things, medicine and devices that take care of airport security. However, other uses have also been found for it. Indeed, helium-3 turns out to be an ideal fuel for thermonuclear reactors. Such use of the element could allow the production of cheap and environmentally friendly thermonuclear energy, which, in addition, does not generate radioactive waste. Helium-3 resources on Earth are already running out. The deposits present on the Moon, on the other hand, are estimated at millions of tons.

Previous Post Why Do Lawyer Websites Need to Be Modern and Engaging?
Next Post How to become a freelancer? 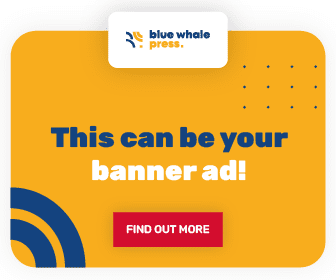 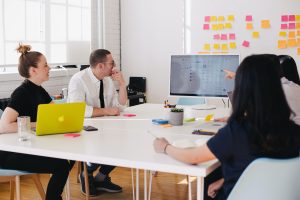 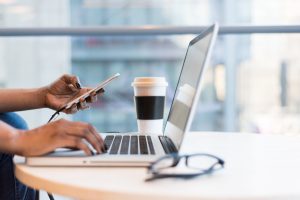 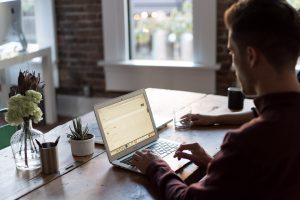 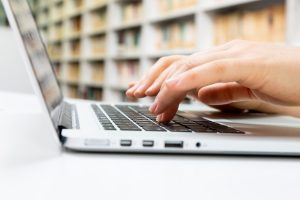 How to become a freelancer? 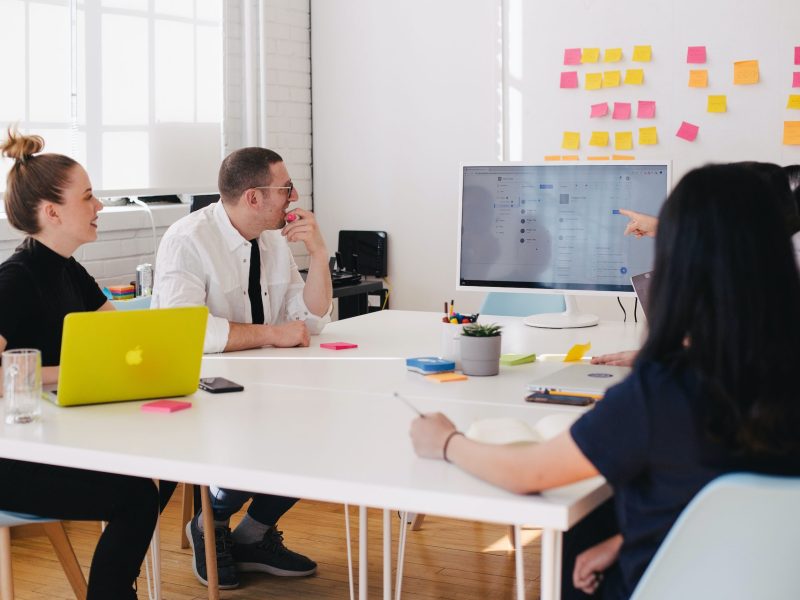 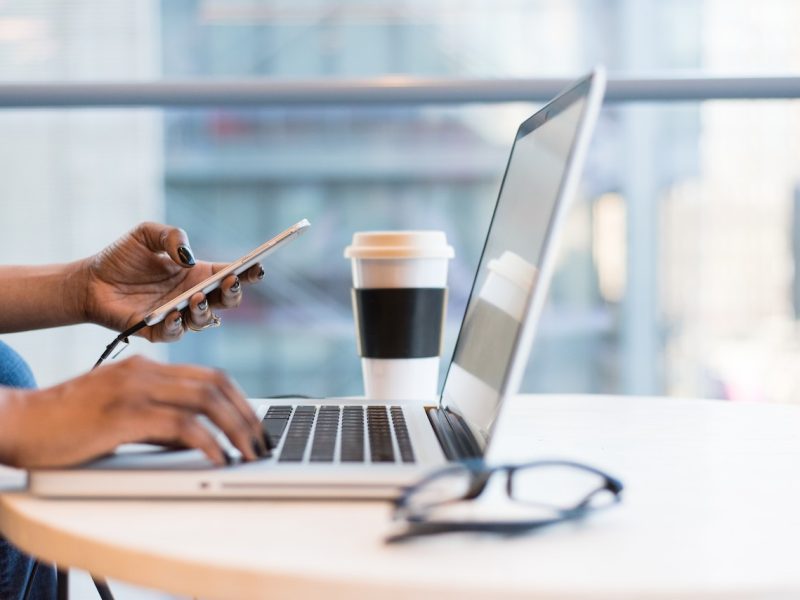 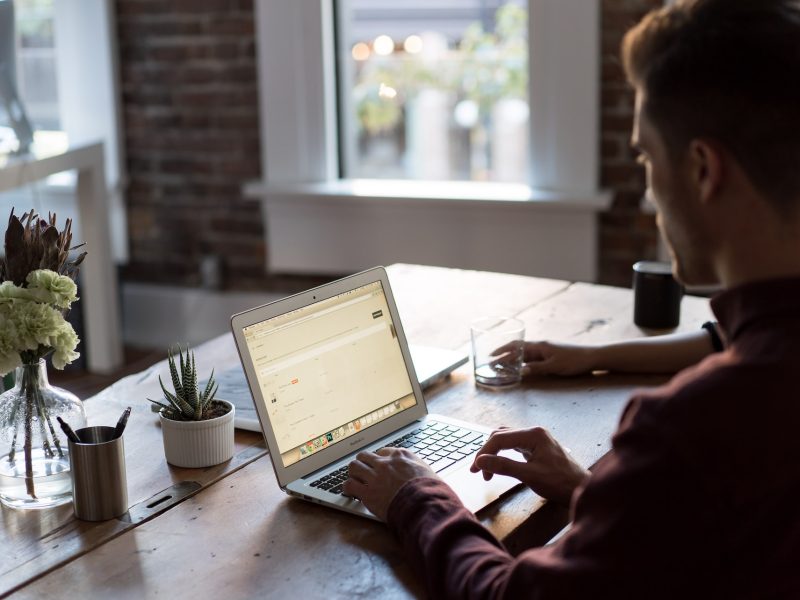